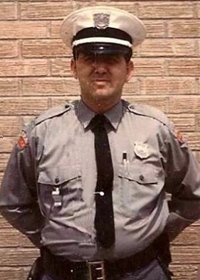 Officer Pascal Grassi was struck and killed by a train on the Benjamin Franklin Bridge between Camden, New Jersey, and Philadelphia, Pennsylvania.

He was attempting to remove debris that was hanging from the pedestrian walkway into the path of the high speed train that crossed the bridge. One of the trains did not receive the instructions to stop and struck Officer Grassi as he attempted to remove the debris. 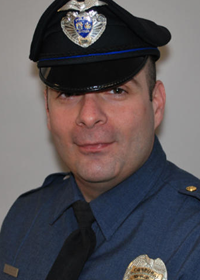 Corporal Christopher Milito was struck and killed by the driver of a vehicle in Philadelphia, Pennsylvania.

He was investigating an accident on the Pennsylvania side of the Walt Whitman Bridge, when the collision occurred.