The bridge will continue to shine blue in a show of support to slain Baton Rouge officers and their families. 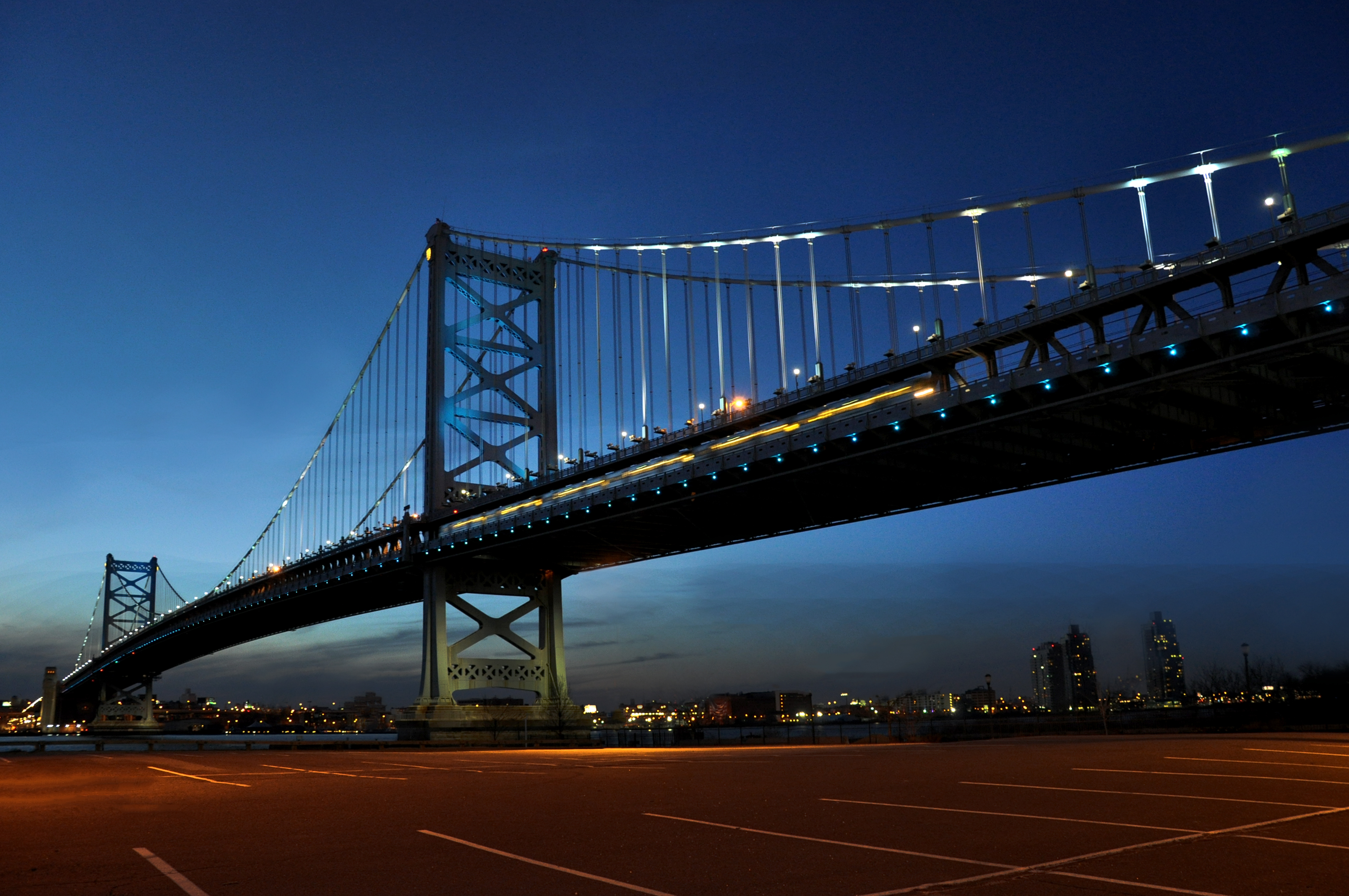 CAMDEN, NJ – The Delaware River Port Authority has announced an extension of the blue tribute lighting on the Ben Franklin Bridge. The bridge will be lit blue nightly from July 18 to July 20 in honor of the three law enforcement officers who died in the line of duty in Baton Rouge on Sunday. Lighting of the bridge was previously in blue in a show of support for the fallen officers in Dallas.

Following the tribute lighting, the bridge will end the month illuminated in red, white and blue for the Democratic National Convention, which will be held July 25 to 28 in Philadelphia.