To commemorate PATCO’s 50 years of connecting people through public transit, Philadelphia Mayor Jim Kenney presented PATCO with a Ceremonial Liberty Bell on behalf of the City of Philadelphia on Tuesday, October 15, 2019.

On February 15, 1969, PATCO made its first trip from Lindenwold, New Jersey, to Center City Philadelphia.

“Congratulations to PATCO on its 50th Anniversary. It’s a real connection between Philadelphia and New Jersey,” said Kenney. “PATCO is really important. It brings thousands of passengers across the bridge into Philadelphia. It keeps cars off the highways, keeps emissions down and really does a good job for our environment.”

Kenney echoed the shared excitement for the reopening of Franklin Square.

After the Liberty Bell presentation, PATCO held a 50th Anniversary Customer Appreciation Event at the station. The event featured food, music, giveaways and a prize wheel where customers could win items such as a $50 FREEDOM Card and round-trip tickets.

“We are very proud to be part of the Philadelphia community,” said Rink. “Without our customers each and every day, we would not be here, so thank you.” 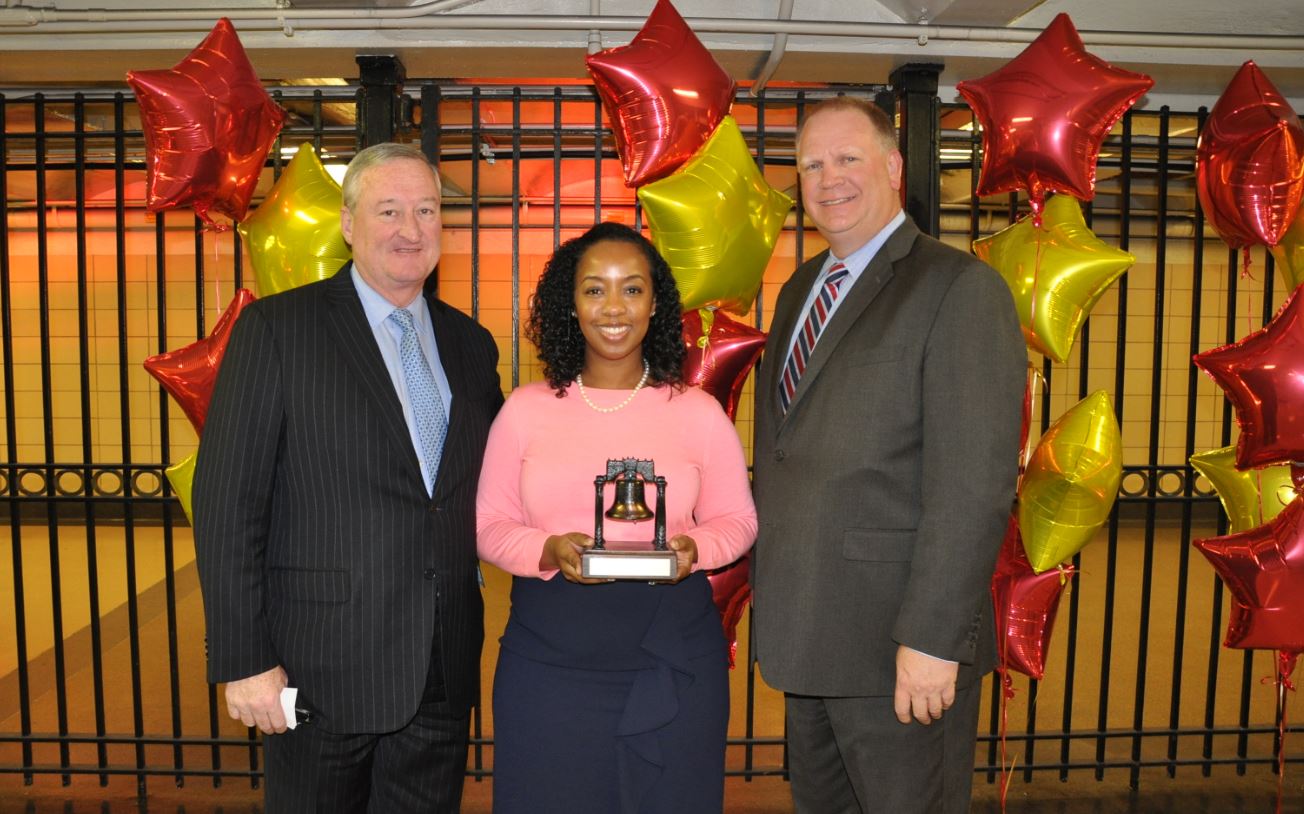